odix introduces an effective plugin for Microsoft 365 Mail based on its patented algorithm for eliminating malware hidden in email attachments.
The odix concept is simple; instead of trying to detect a known malware and block the attachment for the user, the odix service disarms malware and provides a sanitized attachment for safe usage.
FileWall™ provides an effective malware prevention solution against both known and unknown malware attacks and handles all incoming email traffic including internal emails. 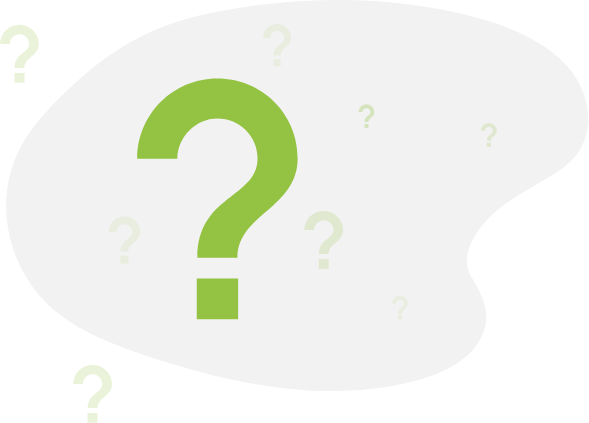 How to buy & deploy FileWall?

The find out the answer watch the video:

There are a few ways to get FileWall;

Get FileWall through the Azure portal marketplace

What does FileWall™ do with my attachment?

Filewall™ by odix, a security supplement for Microsoft 365 mail scans attachments via its patented algorithm and neutralizes any piece of code that is not part of the native attachment structure, it then safely disassembles and rebuilds your attachment from scratch. These “new” attachments retain their original functionality, properties, and type, but if malware is found inside it is eliminated. This sanitized copy is safe to open and use.
Where are the original attachments stored?

The original attachment can be accessed from the FileWall Admin Console. Only an authorized administrator can access and restore those files.
How do I know it’s safe to open an attachment?

FileWall™ supports the sanitization of many types of attachments, including the most commonly encountered attachments, such as PDFs, Microsoft Office (Word, Excel, PowerPoint) attachments, images, and more.
What about attachment types that aren’t supported?

If an incoming message includes an attachment of a type that is not supported, a message is displayed indicating that the file was not sanitized by odix’s FileWall™, and advising you to only open the file if you trust the sender and are confident that it is a legitimate file.
What is a released/restored email?

Released/Restored e-mail is a scenario where the administrator decided to release an email with an originally blocked attachment. Alternatively, the administrator may also restore the original email with a non-sanitized attachment. odix strongly recommends to open such email attachments with caution and only after validating that the attachment was validated by your security team. To learn more about restoring sanitized messages and releasing quarantined and blocked attachments click
here
.
How to cancel the FileWall subscription?

Cancel the FileWall subscription based on your deployed platform

To cancel the subscription, contact the reseller you purchased the service from.

Cancel from the Azure Marketplace:

Cancel from the Microsoft AppSource: